OUR PURPOSE
Thunder Bay Theatre, Inc. shall be structured and organized for the purpose of:
a. Cultivating and educating young artists, with a focus on Michigan talent.
b. Pursuing professional standards and expectations.
c. Engaging the community.
d. Embracing creativity.
e. Exploring, educating, and discussing topics of diversity and inclusion.

One year later in 1983, TBT purchased and renovated our current home at 400 N. Second Ave. in Downtown Alpena, a nearly hundred-year old building that previously housed Alpena Cigar & Candy Factory. The season kicked off with The King & I. Keith & Ginny Titus continued to direct and produce shows, and Ginny opened the Creative Arts Center to offer training to young people.

Over the years, TBT has faced its difficulties to exist as a non-profit professional theatre. In 1985, Ralph Diethelm (manager of WATZ and member of TBT’s Board of Directors) and Roy Beard (announcer) conducted a radiothon fundraiser, rescuing TBT from certain closure due to lack of operating funds. In 1993, facing debts of over $16,000, a building in need of major repairs and very limited financial backing, the Board struggled with the decision of whether to close the theatre. Because of the commitment of volunteer Board Members throughout our history-- and sound and supervised fiscal management-- TBT has overcome these challenges. In 2011, our mortgage was paid off in full, and generous gifts and donations have allowed us to to continue to update our building and provide high-quality theatre and performing arts opportunities to our community.

Our most recent chapter began with a devastating fire to our neighboring building in Summer 2020 that completely destroyed the historic John A. Lau Saloon. Because of the heroic efforts of our local firefighters, our theater was spared from the fire-- but suffered smoke and water damage throughout the building, including a near-complete demo of our 2017-renovated lobby.  Over the last two years, our Board of Directors has been working to develop a plan to not only repair the damage but completely renovate our building, including tuck-pointing the historic brick on all facades, renovating the six upstairs apartments, repairing the lobby, and providing necessary updates to our heating, cooling, electric, and plumbing systems. We plan to announce these plans soon! 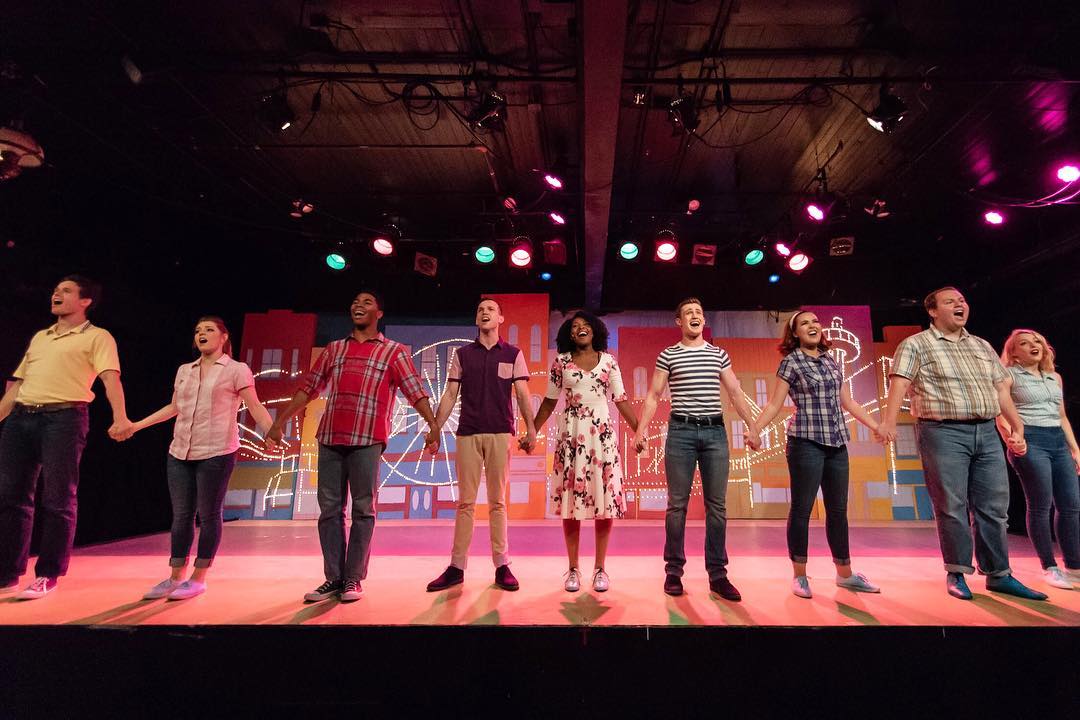 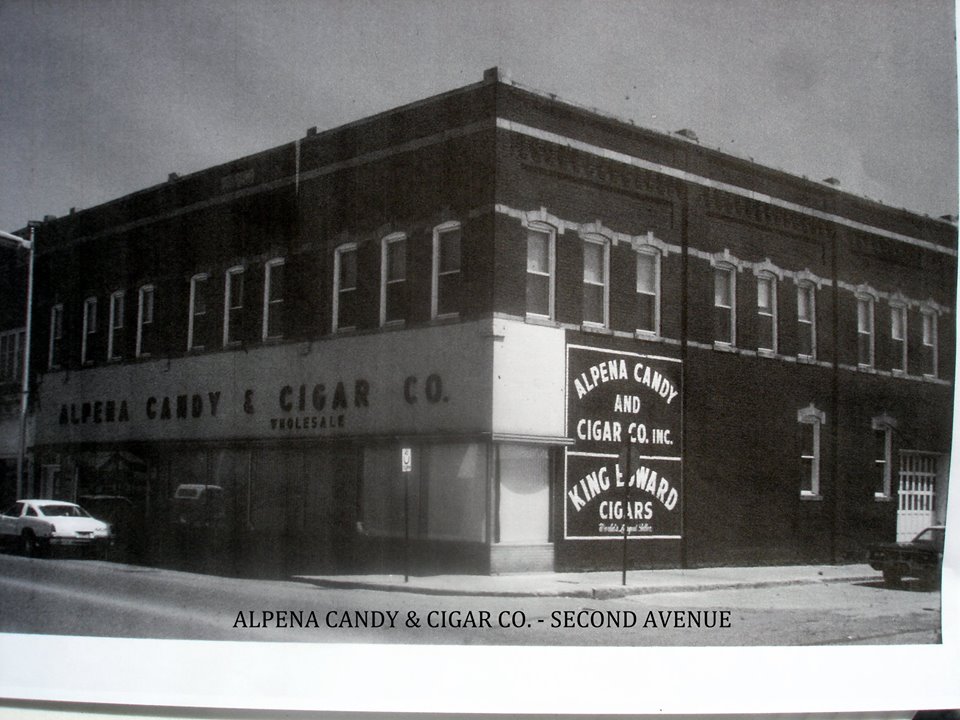 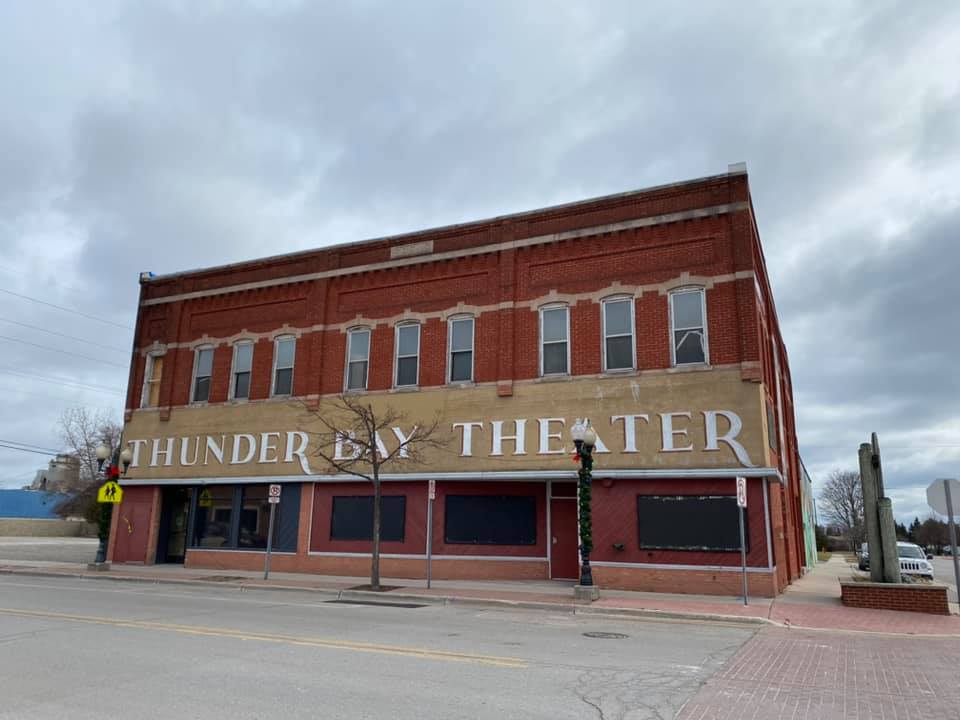 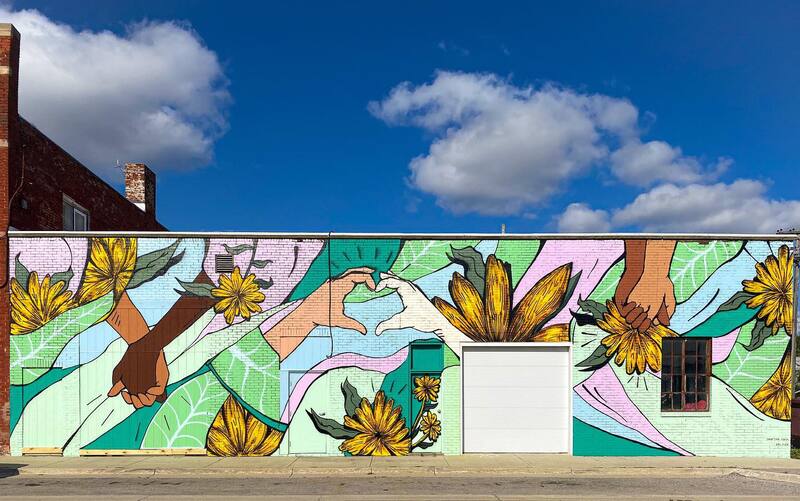